Welcome to a brand new series of Rex Factor! After reviewing all of England’s monarchs, we’re now setting our sights on the Kings and Queens of Scots, reviewing all the monarchs from Kenneth MacAlpin to James VI and deciding who among them is worthy of the Rex Factor. Before we start our reviewing, however, we started the series with a backgroundy episode, looking at Scottish history from the earliest settlers to the age of the Vikings.

END_OF_DOCUMENT_TOKEN_TO_BE_REPLACED

Despite being dead for over 500 years, King Richard III just keeps on delivering scandal, and now he’s even brought the Queen into the spotlight! A new report on Richard and what we can learn from his DNA initially began with headlines that it is “99.999%” certain that the body is that of Richard III, with the inevitable spoil-sport rejoinder that, on the other hand, they still might not be Richard. However, this was soon upstaged by the revelation that, somewhere in Richard’s family tree, there are confirmed instances of illegitimacy, bringing into question a good five-hundred years of royal succession and even  whether the wrong person now sits upon the throne.

Now what have you done, Richard?

END_OF_DOCUMENT_TOKEN_TO_BE_REPLACED

In our latest special episode, we look at John Churchill, 1st Duke of Marlborough. Most famous for his victory at the Battle of Blenheim but also a key figure in the Glorious Revolution and the reign of Queen Anne.

Rex Factor was one of the top 10 podcasts for society & culture on Podbean in 2017 - thanks everyone for listening! 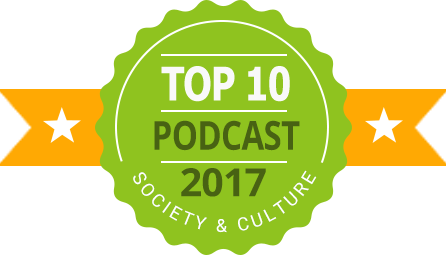