In 1093, Scotland seemed to have put its dynastic divisions behind it, but despite having had a long and stable reign, as well as a large number of sons, Malcolm III’s surprise death led to a chaotic period of internal conflict, largely thanks to his younger brother and immediately successor, Donald III (known in Shakespeare’s Macbeth as Donalbain). However, Malcolm’s sons would not sit back and let their uncle rest on his laurels and they had the advantage of enjoying the support of the English king, William Rufus.

END_OF_DOCUMENT_TOKEN_TO_BE_REPLACED

Malcolm III’s long reign (and in particular his marriage to Margaret of Wessex) was crucial in the development of medieval Scotland. However, with the dramatic events of 1066, there was a new power in the form of the Normans with whom Malcolm would repeatedly clash in the disputed areas around Carlisle and Durham. Would Malcolm come out on top or would the Scots be another victim of the Norman Conquest? To find out more, listen to Malcolm’s episode here or read on to find out more.

END_OF_DOCUMENT_TOKEN_TO_BE_REPLACED

We have discovered that we were in Podbean’s top 10 podcasts in 2015 for Society & Culture – thanks a lot to everyone for listening and supporting the podcast! 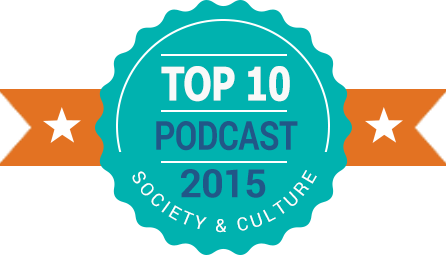 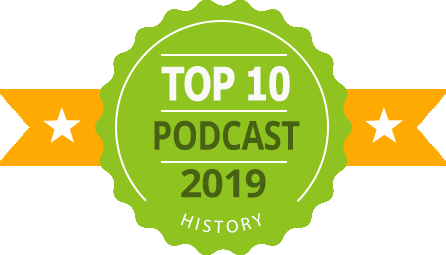